This is an assignment I did about a month ago, and I decided to post it on here, just for the sake of keeping all my work from this class in one place. If there is any feedback y’all have I would greatly appreciate it. 🙂

Tuesday night was one fatal train ride home for 8 passengers on Amtrak Train number 188. The train was rounding a turn, just outside of Philadelphia, when 7 cars and the engine were derailed. What has been determined as the initial cause of the derailing, is that the train was reportedly going 106 MPH, more than twice the speed rating on the curve. Thankfully there were only 8 deaths, but an estimated 200 of the 243 passengers were sent to the hospital.

The entire Northeast corridor is now closed, due to the accident according to National Railroad Administration, many people will not be able to make it to their jobs via train, between Washington DC and Boston, until next Tuesday. There are Thousands of people living in the northeast US who use the train system as their main way of commuting to and from the big cities.

This is not the first fatal train accident in Philadelphia. Seventy years ago, 79 lives were lost in the Frankfort Junction area, less than a mile from Tuesday night’s AmTrack accident. It has since been noted as the most fatal train crash in US history.  That train, the Congressional Limited, carrying more than twice the amount of passengers as the AmTrak train number 188, had a passenger manifest totaling 541 passengers, many of them whole families and military servicemen.

Very little is still known about why the accident on Tuesday night happened, and what could have prevented it. The engineer of the train, Brandon Bostian, was taken to the hospital immediately following the accident and was released having only suffered a concussion and a few other minor injuries. Bostian has no recollections of events just before the derailment. Several causes are currently being considered, including Speed, Human Error, and a possibility that the train was struck by some foreign object, causing it to be derailed, or causing the conductor to lose control. 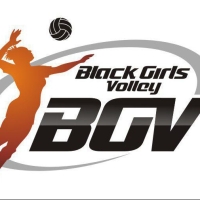 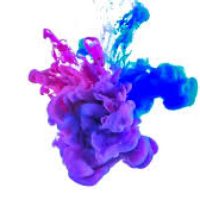 and the cowboy's wife

Not Your Average Druggist